This is Lex, my death row dog survivor. About a month after losing my beloved Pitbull before him, I was scrolling through Facebook and, through Urgent Death Row Dogs of the ACC Shelters in NYC, I found him.

Lex caught my eye because he looked like a mix of the last 2 Pitbulls I had, and he had the greatest write-up online! He was found as a stray by the NYPD, came down with kennel cough (a completely treatable illness with antibiotics) in the shelter, and was slated to be euthanized due to lack of space. He was on "the list" to be euthanized one night. Luckily, though, a member of the public reserved him to be adopted. But then no one showed up to get him! He was given another night’s reprieve, put on the list once more, and, again, no one showed up to save him. That was supposedly his last chance. I quickly got in contact with a volunteer there to help me save him. The very next day, that volunteer held him out of his cage until I could get there so they wouldn't euthanize him - and the rest, as they say, is history.

Lex is a beauty. He is always carrying a ball around in his mouth, is obsessed with water and swimming (even though he's not very good at it!) and loves to snuggle. He is my spoiled, handsome pittie and he is proof that rescued dogs are the best dogs! 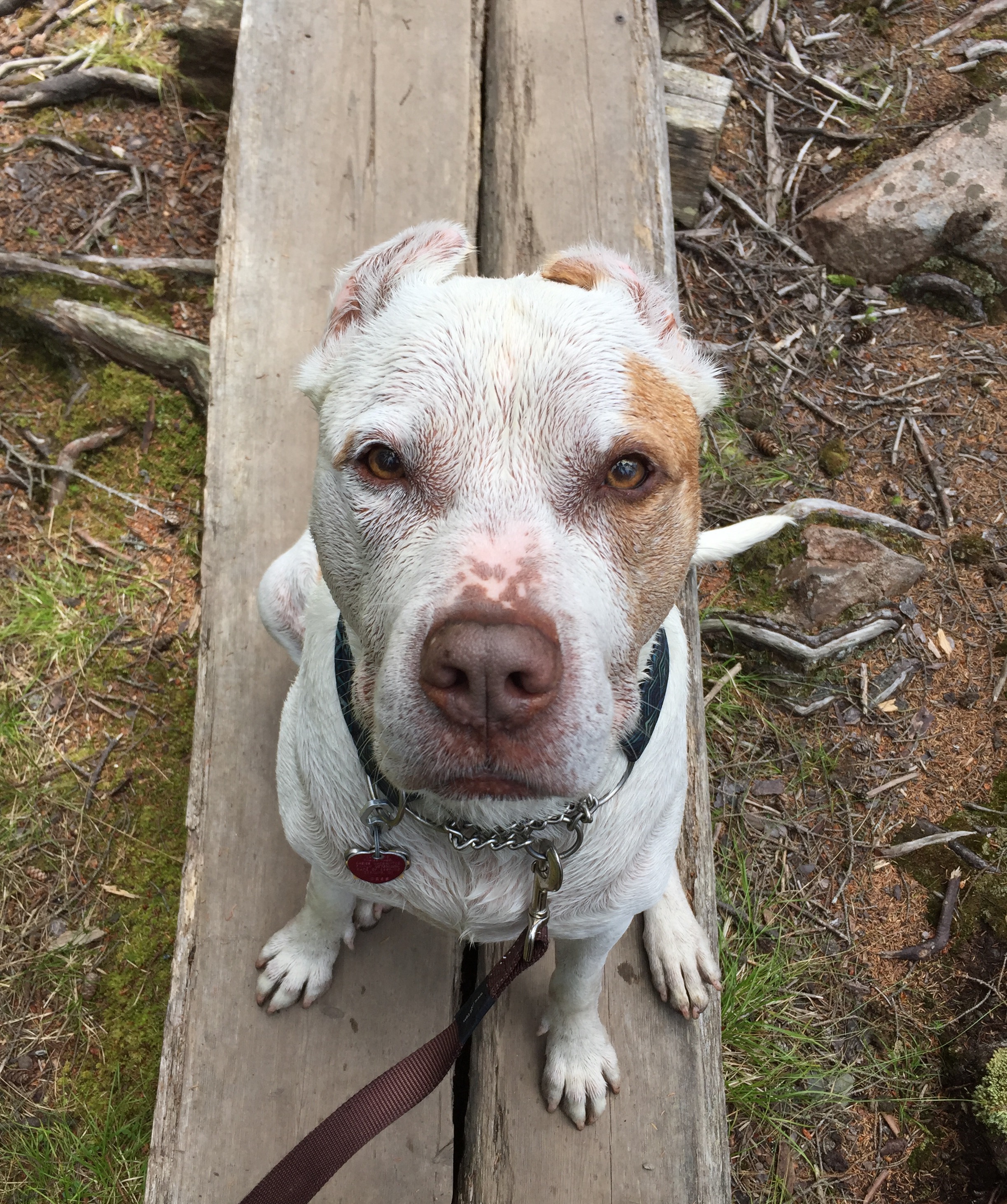 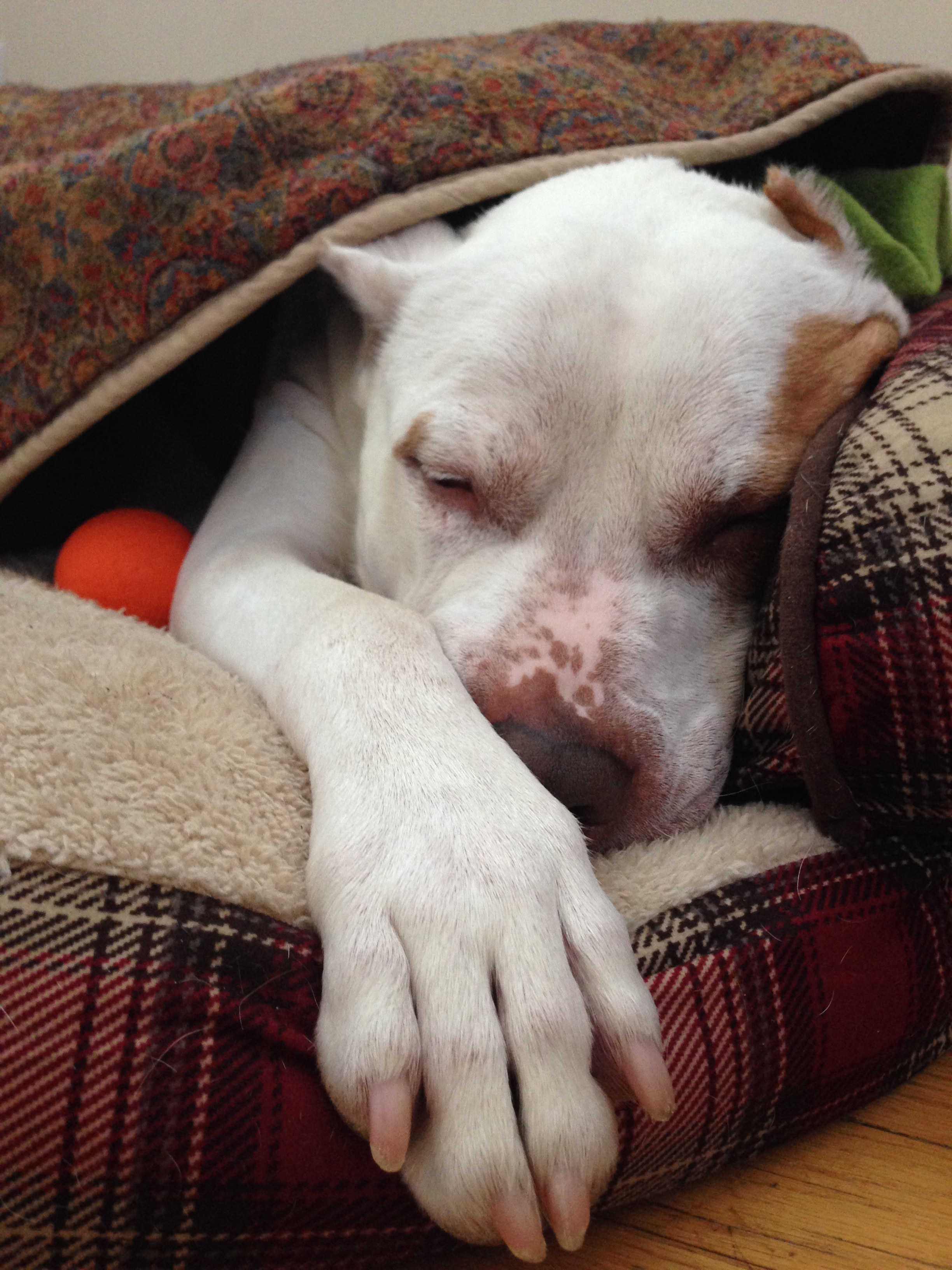 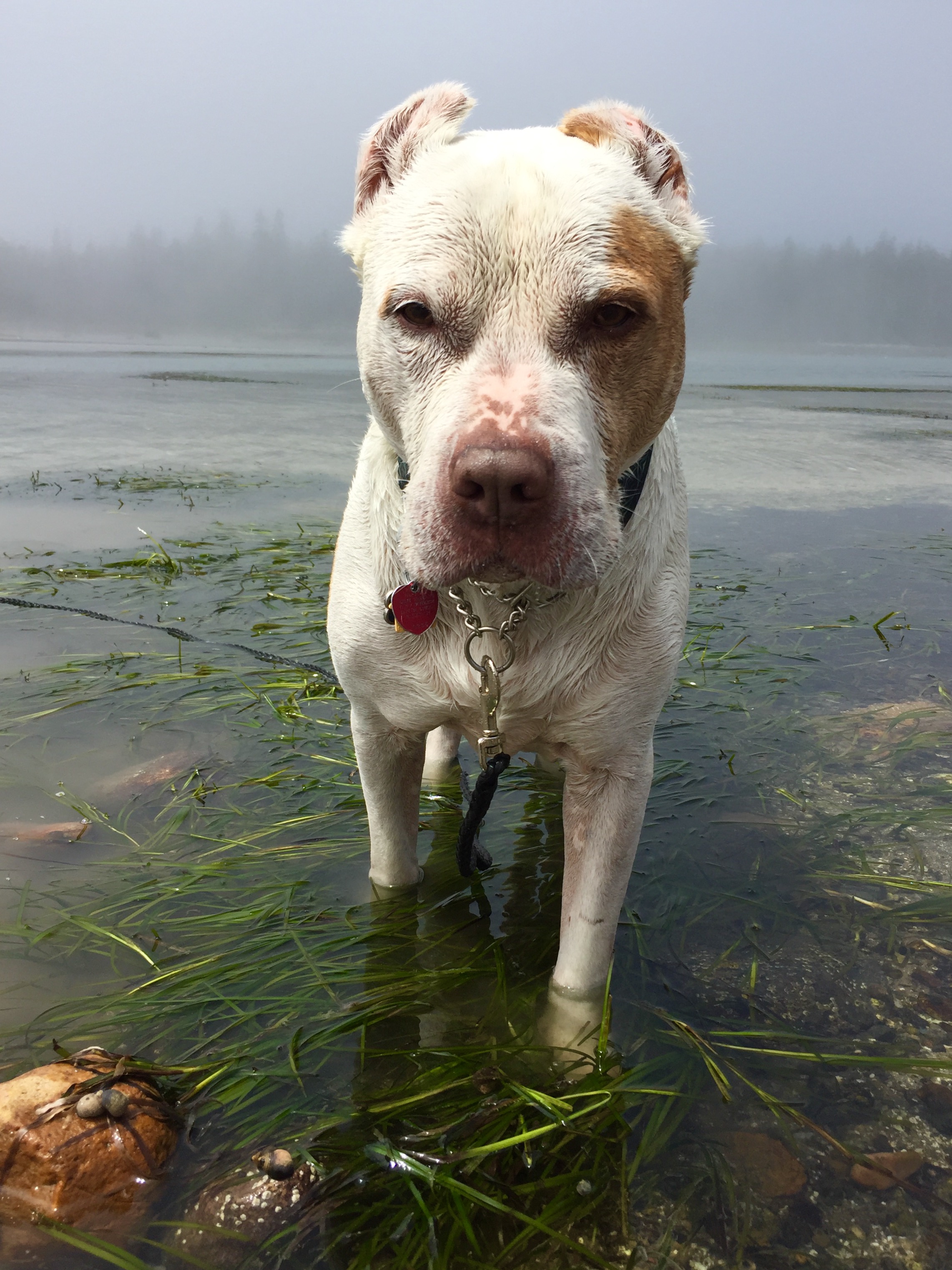 I am honored to know Laura for many years and so proud of who she is and what she has become!!

I never knew the whole story of Mica! When her stomach twisted right before Christmas, I am so glad that we all were able to help her and get her well again to continue your adventures together, with your CUVS family by your side now of course!

What a wonderful story and exactly what I would expect Dr Hackner to do. I will never forget the care Dr Hackner's gave to my beloved Turpsy over a very long, awful weekend.